Hey! My name is Breana, im 17 and i do graphics if your in need of some channel art I got you!! best way to contact me is to through twitter @ChickGraphik or my instagram @Chick.Graphik, I can do a cartoon of you for a logo or just cause, i can make banners, simple ones or ones with more detail as well, i can make letter logos too, if you have any other questions then message me on twitter or instagram and we can talk it out.

Usually takes me a day to 2 days to finish them, i do ask tho that you give me credit for it by giving a shoutout

Here is some of the work that ive done:

Can I have something simuler to the wolf but my colors are black and red. If I could also have a banner styled after it that would be fantastic 2... If you need to know anything just ask. Thanks!

From my Banner Request thread


satiricals said:
Anyone want to do a banner for my channel (default, ugly url in my signature)? 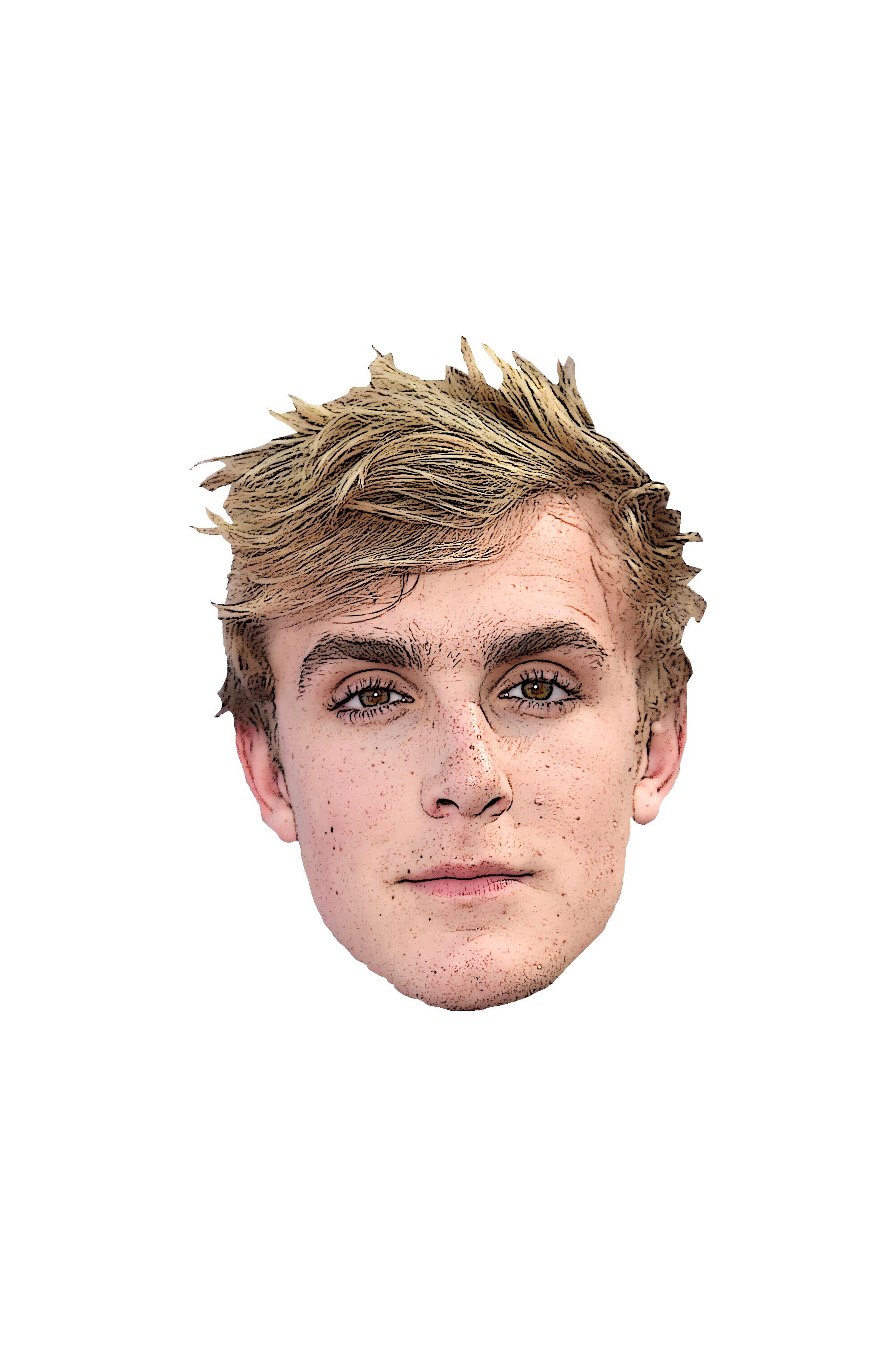 This is a satire channel with parodying elements, as the two genres aren't mutually exclusive. So any banner that is profound would be greatly appreciated. Just an idea example but maybe jake paul's floating head could be shooting lazers at LA citizens or something.

Not paying so if you offer to help, I am NOT going to jump on your back about having it out fast enough.
Click to expand...