My CPM's are about 60% less, than a year ago. But it looks like YouTube is recommending my videos in a very effective way cause I have never had so many views per day. I guess they're trying to somehow compensate for the lower CPM's. Thanks to that my revenue dropped around 30%, not 80%, so it's not as terrible as they announced. We'll see how it goes...
Reactions: MeachamLake

Hmmm when did my channel get the MFK designation...
RPM is now around 60 cents.

Yup, same here. But have your views went up?

markkaz said:
Hmmm when did my channel get the MFK designation...
RPM is now around 60 cents.

Looks exactly like what's happened to my channel - views are similarly down.

ceznov said:
Yup, same here. But have your views went up?
Click to expand...

My views are consistent.

My views and revenue have both plummeted since the coppa update, so I dont seem t7 yeao have ended up with the -revenue/+views trade-off that others have had. As I explained on the previous page, my channel is LEGO stop motion animation, but is aimed at an adult audience, so I was able to justify (I felt) marking some of them as not for kids... however, these videos have equally suffered since Coppa. I've tried tweaking which videos have which rating, and also removed my disclaimer about "aimed at adults" incase the word adult was flagging the video as inappropriate or something... but I'm now running out of ideas how to rescue this.

I've had my channel for 10 years, and admittedly it's been a slow-grower, due to each video taking so long to make, just a few releases per year, but I feel like I've gone back about 8 years in terms of subscriber and viewer activity! Feeling thoroughly demotivated to continue, and pretty fed up about the whole thing!

Is anyone having low views these two days?
D

Kids act. Will it get worse? Can two senators actually force yt to change again? I am so tired of this f ing politicians. 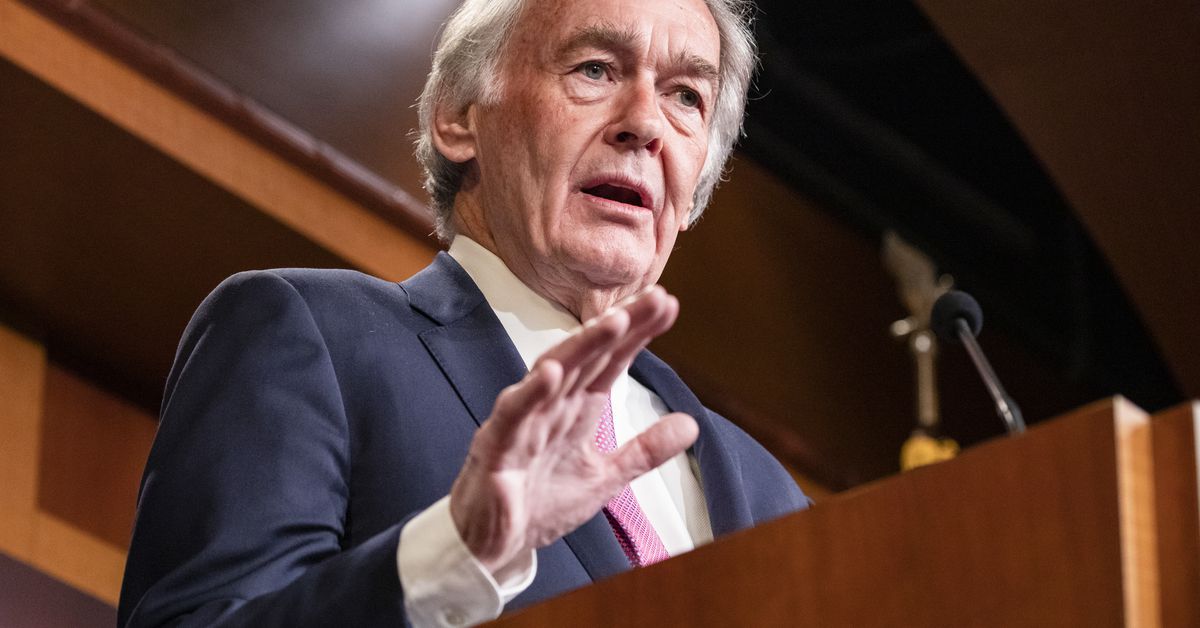 Markey’s KIDS Act could change the face of YouTube

Videos with an audience of kids could see engagement drop.
www.google.com
Last edited: Mar 5, 2020
A

dv2000 said:
Is anyone having low views these two days?
Click to expand...