So i have been doing rust YouTube videos for the last month now, and can't seem to get the editing part right. I Have never edited videos before now, and can't get the right tutorial on how to edit rust videos properly. my content is not getting the views i would like and am really struggling with this. i have 605subs, but really want to get many more. If anyone out there can give me any advice or how-to on rust video editing, it would be much appreciated. thanks all.

You might want to explaing what "rust editing" is ...

My half-educated guess would be that editing is NOT the main reason why you're not growing faster, in fact, it's probably largely irrelevant in that regard. I've actually been following a few Rust channels 2-3 months ago. They were blowing up at a fast rate and all of them had some type of story or a specific focus, an "angle", a "hook" they used to draw the viewers in and keep them watching. Now I've never played Rust myself, but I kept watching their videos one after another because the content was well structured and, even for a guy like me who had a very poor understanding wtf was even going on, I was glued to the screen. One channel, in particular, had no fancy edits at all and the dude wasn't even talking that much, so you pretty much had to just watch the raw footage of him refusing to bow to big clans and surviving on his own through creative solutions, interesting approach and some hilarious moments of dumb luck and fatal failures. Those clips were simply just cut out to fit the story/theme and, in terms of production quality, very, very rudimentary, yet they were getting a ton of views with each new upload.

In my case, my oldest, trashiest videos with 0 editing and really poor content delivery are still the ones that are getting the most views on a daily basis, and by a considerably large margin. Sure, my new videos do get 1-3k views in the first 2-4 days, but then they stall and I have to rely on my ancient videos again to keep the new viewers coming in. I've been trying to fix this for a while now, but all the extra effort put into editing, clearer content delivery and better structure hasn't produced any meaningful long-term result yet. At the end of the day, the few oldest videos still trump the rest in terms of views, comments, likes, subscribers they get etc... I won't just stop and go back to my old, badly edited, 2-hour long videos, that wouldn't make any sense, but it's also obvious that better production quality isn't the be-all-end-all either. It's just one of many ingredients necessary for faster growth.

My advice, based on my own opinions from my own channel and observing other gaming/entertainment channels, would be to try and narrow down the focus of your videos. Don't be "just another Rust channel doing same ol' same ol'", come up with something to stand out from the crowd. I have no idea what that is and how you can even begin to figure that out, I'm convinced that's a journey every content creator has to take on his/her own, but nail that down first and then start worrying about the all the secondary/less important stuff.

Also, don't think that just because you might have videos of same or even better quality (subjective, but let's just assume for the sake of argument), you are supposed to be getting the same amount of views as other, bigger channels in your niche. It really does take time to carve your spot in the YT algorithm first, convert those first-time viewers into followers and fans and then ultimately build a dedicated audience of people who watch all of your new videos. Yeah, new channels do blow up every now and then, but if you are counting on "that one video" to suddenly blow up your whole channel, you might as well start buying lottery tickets and hope to win millions, because the odds are roughly the same.
C

Thanks guys, min/max munchking that is actually very usefull. Yes the bit i am most struggling with is finding my niche, so many other rust YouTubers have their thing (funny sound effects, story telling, movie clips added) i have used all lol. I think i need to just record everything i play as i love the game and play it every day, and see what content comes my way. i'll keep fighting the good fight. check mine out if you want, see what you think as you have watched a few rust youtube videos before. thanks. 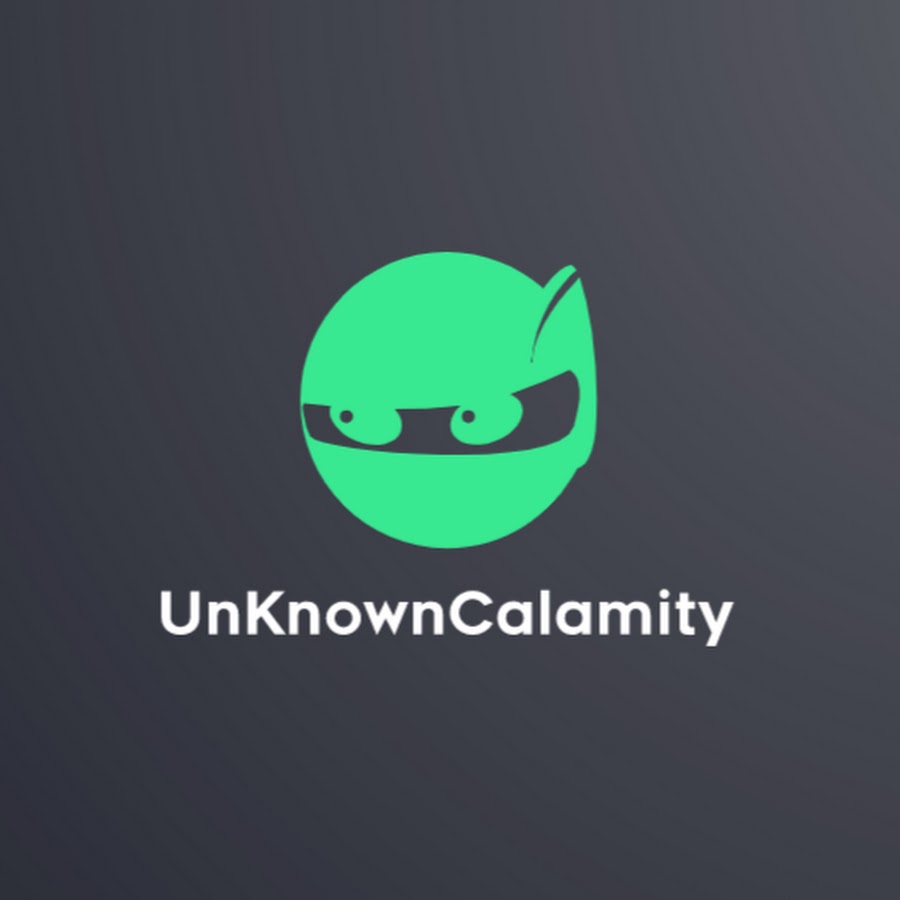